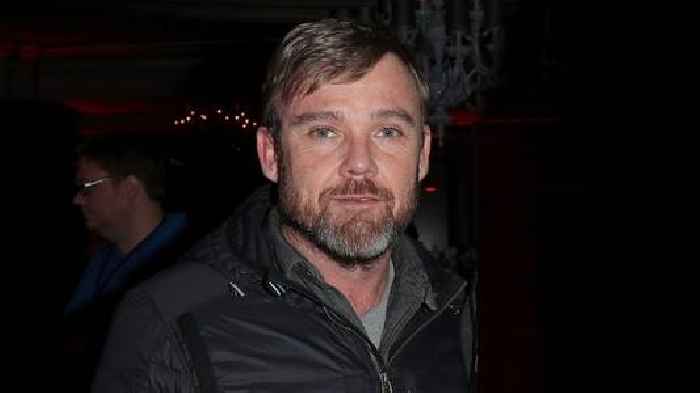 Ricky Schroder is not pleased about Costco’s company policy requiring masks, and he’s letting everyone know it. On Sunday, the actor posted a video of himself being turned away from the big-box store for not donning the cover-up, then subsequently harassing the supervisor that wouldn’t let him in.

Although the CDC has lifted restrictions on wearing masks in public, saying that those who are fully vaccinated do not need to wear them in most circumstances now, mask mandates are still in place in California until June 15. Operating under that guidance, plus guidance from Costco’s company policy, a supervisor named Jason turned Schroder away when he attempted to enter the store maskless.

“Didn’t you see the news? You didn’t see the news,” Schroder tells the supervisor from behind the camera in a video that went viral. “Nationwide, Costco has said you don’t need to wear masks.”

The employee corrected Schroder’s claims, detailing the current company and government policy and noting that a change in policy is likely coming, but until it does, these are the rules everyone must follow.

When the employee confirms that he’s going to continue following local policy, Schroder turns the camera on himself, showing off a hat with the “Blue Lives Matter” flag.

You can watch Schroder’s full tirade below.

Former child star Ricky Schroder apologized to a Costco employee Sunday after sharing a video of a confrontation over having to..

Hermela Aregawi reports on the confusion surrounding mask guidelines, as actor Ricky Schroder posts video of himself arguing with..