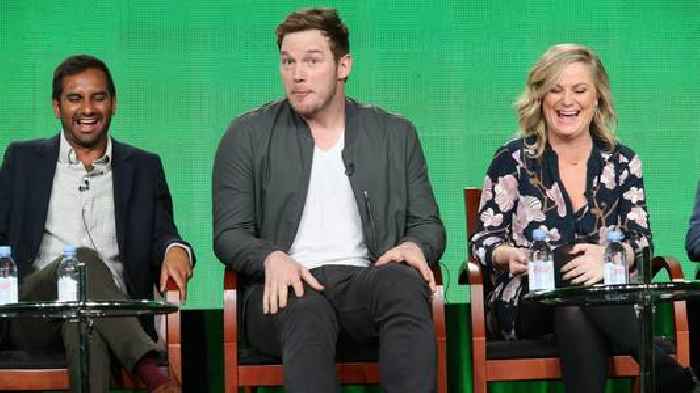 Mouse Rat — who, according to their official Instagram page, is managed by April Ludgate-Dwyer — will spread their wings and fly on “The Awesome Album,” which is set to drop on August 27. We have Tom Haverford’s (Aziz Ansari) Entertainment 720 to thank for this album, as they’ve partnered up with Dualtone Music Group to make the album happen.

Naturally, the announcement of “The Awesome Album” came from the one and only Perd Hapley, on the 10th anniversary of the death of one of the show’s most famous characters: L’il Sebastian. And, like any good debut LP, fans will be able to own it digitally, on a limited-edition multi-colored vinyl, CD or even on cassette.

“The Awesome Album” will boast 15 tracks, including “Catch Your Dream” and “Cold Water,” both featuring Nick Offerman’s Duke Silver.

You can check out the full track list for “The Awesome Album” below:

Chris Pratt, Edwin Hodge On Saving The World In 'The Tomorrow War'

While fans wait for Chris Pratt's "Parks and Recreation" 'Mouse Rat' album, they can catch him in his new film "The Tomorrow..