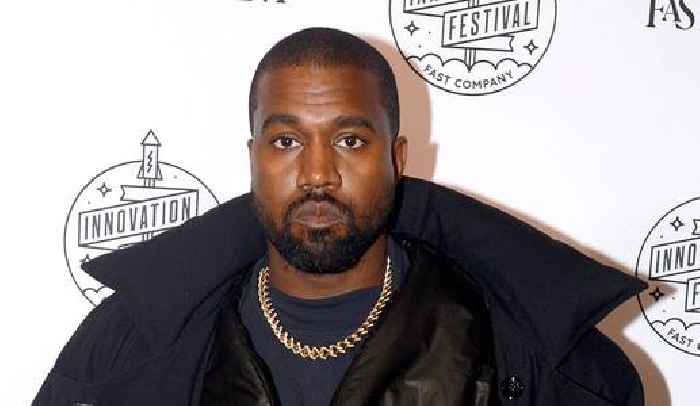 After much speculation, Kanye West has announced that the arrival of his next album is imminent, and fans are eagerly awaiting to hear the result of his output.

West officially confirmed the Friday release of his 10th album titled “Donda” in a new Beats by Dre ad that included a sample from the new track “No Child Left Behind,” as well as an appearance from deferred Olympic sprinter Sha’Carri Richardson.

The commercial, which was broadcast during the NBA Finals on Tuesday, displays Richardson running a 100-meter race in slow motion, while listening to the aforementioned track through the Beats by Dre earbuds.

Fans reaction on Twitter is a complicated swathe of arrogance, delight, apprehension and reflection. Some users have long ago cut themselves off from West due to his association with the Kardashians, as well as controversial political speech and support of Donald Trump. Others are anticipating the rapper’s newest project, insisting that West should be given a clean slate with the public.

swifties i understand your reasons for disliking kanye, i personally don’t like him either, but he has been incredibly impactful on the music industry and released a lot of great albums. the kanye/taylor drama is soooo old, i promise nobody cares anymore. just ignore him

Not gone cap y’all down Kanye drop this Friday and he no longer with that Kardashian he 100% gone have an album of the year nominee. Along side Drake Certified Lover Boy and Trav Utopia. One of them taking that Grammy home.

i always laugh whenever you speak on kanye west because no matter how much you wanna deny it, he will always be one of the greatest and most influential artists to ever walk this earth. so you can keep crying about that age old beef while NORMAL people will be streaming aoty https://t.co/5i9RkI3WZf

And then came the MAGA hat Kanye. Alliance with Trump aside, I found his pseudo-truthing of the Black experience and "the culture" during that wave of interviews problematic and then some. That was a hard line in the sand for me.

Every time Kanye gets ready to release, I feel some type of way because I used to be a huge Kanye stan and now I just… can't. I can't with the antics.

me forgetting about all the dumb shit kanye has said over the last couple years after he drops a classic on friday pic.twitter.com/5xL3PkBLCf

It was also revealed that West will hold a listening party Thursday in Atlanta that will be livestreamed at 5 p.m. PT via Apple music.

The rapper also posted about his upcoming album on his seldom-used Instagram account, with several close-up photos with his face covered, emphasizing the chains resting around his neck. Each of them exhibit the name of a child — North, Saint, Chicago and Psalm —from his marriage with Kim Kardashian.

“Donda’s” title is in tribute to West’s late mother, who passed away on November 10, 2007. The album was initially set to release in 2020 and is the artist’s next effort after 2019’s “Jesus Is King,” which won the Grammy for Contemporary Christian Album.

The ad is also promotional support for Richardson, who failed a routine drug test after testing positive for THC, and was subsequently suspended from the U.S. Olympic team on July 2. Following the suspension, several prominent individuals spoke out in support of the athlete. As noted in the official press release, “Richardson ignited weeks of divisive conversation and in-depth discussions around the expectations and often dehumanization of athletes.”

The release ends with further encouragement for the continued elevation of Richardson’s career, declaring, “whether she’s breaking records or the traditional athlete mold, Sha’Carri’s journey in the global spotlight is only just beginning. “

Kanye West is reportedly moving to another stadium to finish ‘Donda'

Another 'Donda' release date has come and gone without the album making its way to the public.

Kanye West Is Reportedly Moving to Another Stadium To Finish ‘Donda’