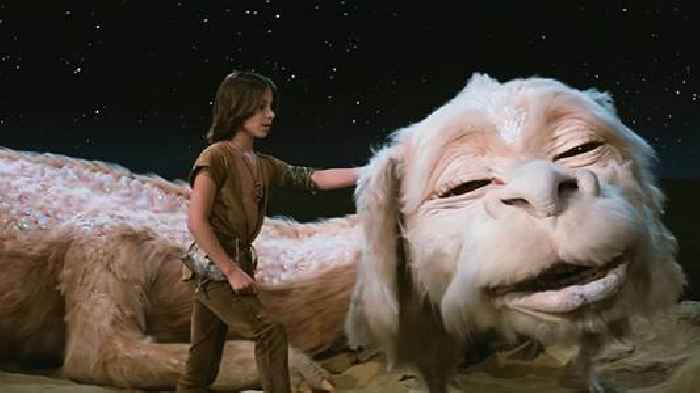 Anna Gross, a film production executive whose credits include hit ’80s films like “Out of Africa” and “The Neverending Story,” died last week after a long battle with cancer. She was 68.

Born in New York City and a graduate of Columbia University, Gross got her start in the film industry working under famed producer Dino De Laurentiis on such films as Charles Bronson’s famous revenge film “Death Wish” and Sydney Pollack’s “Three Days of the Condor.”

In between those films, Gross oversaw production on the 1984 classic fantasy “The Neverending Story” under German producer Bernd Eichinger. In the ’90s, Gross worked at Constantin Films and Miramax and later started her own business in the 2000s handling Oscar campaigns for foreign films. Over the course of these two decades, Gross worked on the distribution and awards campaigns for Oscar contenders like “The Postman,” “A Bronx Tale,” “Life Is Beautiful” and “Downfall.”

Jay Pickett, 'General Hospital' and 'Days of Our Lives' Actor, Dies at 60

Richard Trumka, the longtime president of the AFL-CIO, died on Thursday at the age of 72, the labor organization announced. The..