Ratings: ‘The Ultimate Surfer’ Gets Beached 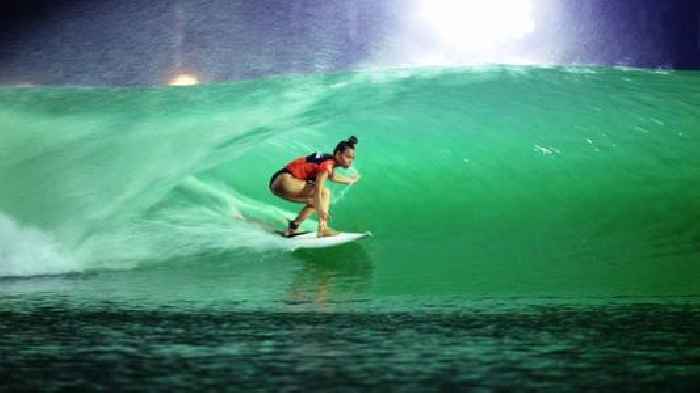 Ratings: ‘The Ultimate Surfer’ Gets Beached

Every broadcast show* that put on an original episode last night declined from the prior week’s ratings. *Except for The CW, which aired new episodes of “DC’s Stargirl” and “Supergirl.”

While The CW’s super-women shows remained flat with their previous episodes, a 0.1 rating apiece is not much to write home about. It’s also easier to maintain.

Led by “America’s Got Talent,” NBC topped another Tuesday. ABC was second in the key ratings demo of adults 18-49, thanks to “Bachelor in Paradise.” After the dating competition, “The Ultimate Surfer” ate sand, halving last Tuesday’s rating.

Like “The Ultimate Surfer,” Fox’s “Fantasy Island” reboot settled for a 0.2 rating last night. That’s pretty rough, even these days — and even for Fox.

CBS was fourth in ratings with a 0.3, but second in total viewers with 3.2 million. CBS aired all reruns on Tuesday: “NCIS,” “FBI” and “FBI: Most Wanted.”

We do not have Tuesday’s preliminary primetime Nielsen data for Spanish-language broadcast networks Telemundo and Univision.

The “America’s Got Talent” Season 16 finalists competed for one final time on Tuesday, but it wasn’t enough for NBC to..

The CW’s ‘Republic of Sarah’ Series Finale Gets 0.0 Rating on Labor Day

ABC’s “Bachelor in Paradise” went to work on Labor Day. And work it did. As did NBC’s “American Ninja Warrior” and..