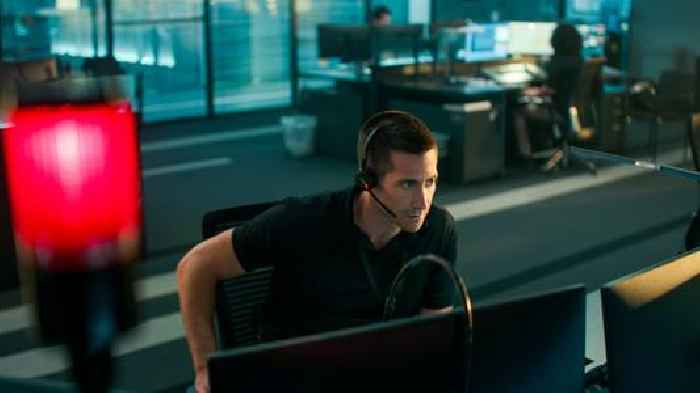 Then, an interview from the Toronto International Film Festival with “The Guilty” director Antoine Fuqua and star Jake Gyllenhaal on “The Guilty” and how toxic male rage permeates the new Netflix thriller.

And finally, a chat with Israeli director Gidi Dar on his film “Legend of Destruction” and how it serves as a warning both America’s and Israel’s increasing fractured societies.
SUBSCRIBE: Apple | Spotify | Omny Studio | Stitcher | Google Podcasts

“TheWrap-Up” won the Best Hard News Feature award from the L.A. Press Club in 2021 for the segment “The Complexities Black Journalists Face This Week Covering Protests.” It is hosted each week by founder and editor-in-chief Sharon Waxman and assistant managing editor Lawrence Yee. The pair dive into the biggest headlines of the week in the world of movies, television, streaming and tech. Each episode features two deeper dive segments featuring our knowledgeable and talented team of Wrap Pro reporters, offering up their in-depth, expert analysis you won’t hear anywhere else.