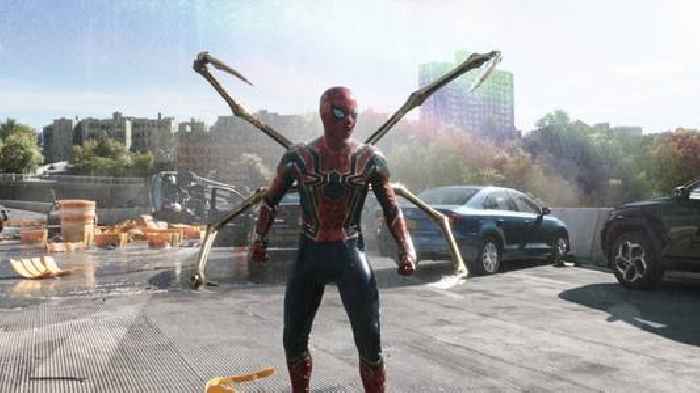 Marvel is suing to prevent losing copyrights to many key Avengers characters, including Spider-Man, Iron Man and Black Widow.

The comic book powerhouse filed four lawsuits on Friday that challenge multiple copyright termination notices that have been filed by the heirs of Marvel comics writers, seeking to reclaim the rights to the likes of Iron Man, Spider-Man, Dr. Strange, Ant-Man, Hawkeye, Black Widow and Falcon.

Marvel is arguing that since the characters were created under “work for hire” arrangements, the heirs have no valid claim to those copyrights. The suits were filed against Lawrence D. Lieber, Patrick S. Ditko, Michelle Hart-Rico and Buz Donato Rico III, and Keith A. Dettweiler.

Patrick Ditko is the brother of Steve Ditko, who co-created Spider-Man and Dr. Strange.

Under the Copyright Act of 1976, heirs are permitted, in certain circumstances, to terminate the grant of a license or transfer to a copyrighted work — such as a comic book — via a properly executed notice.

In its lawsuits, Marvel is pointing to a similar lawsuit involving Jack Kirby, who co-created Iron Man, Thor and the X-Men. Kirby’s heirs sought to reclaim those copyrights, but the federal court took Marvel’s side, arguing that the characters were made under work for hire agreements.

Since the creation of those characters on the comic book pages, Marvel has made billions adapting those characters on both the big and small screen, most notably with the Marvel Cinematic Universe, which has consisted of nearly 30 movies and a growing list of TV shows. It has long been a criticism from comic book writers and their heirs that they have not been properly compensated for the massive success these characters have had in other mediums.

Spider-Man and Doctor Strange are set to team up in December’s “Spider-Man: No Way Home,” with “Doctor Strange in the Multiverse of Madness” coming out next year. Disney+ will also debut a Hawkeye-starring solo series in November.

Pamela Chelin contributed to this story