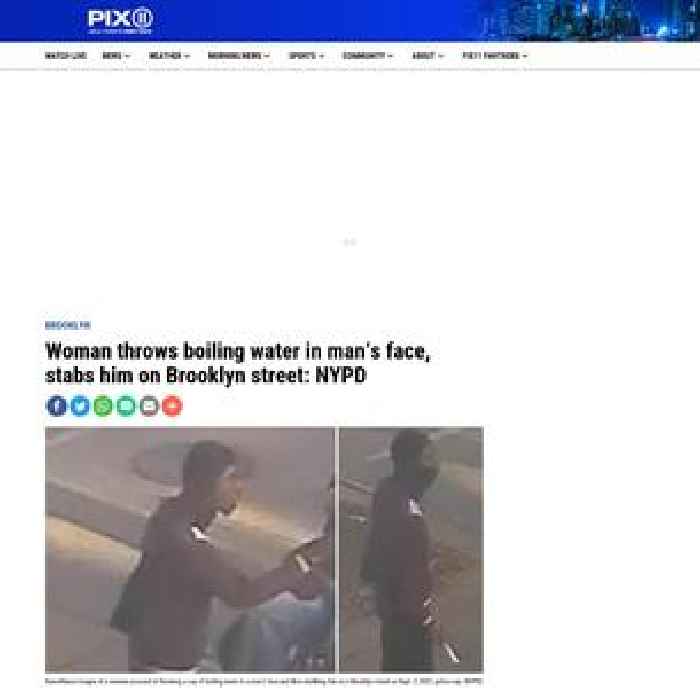 WILLIAMSBURG, Brooklyn — Police on Thursday said they were looking for a woman accused of throwing boiling water in a man's face before stabbing him on a Brooklyn street in early September. According to the NYPD, back on Sept. 2, the man was standing on Humboldt Street, in the Williamsburg neighborhood, when the unknown woman [...]

The 20 most chilling true crime documentaries on HBO Max

Looking to get hooked on a new tale of true crime? HBO Max has you covered.

Sources tell CBS2 the suspect got upset when the victim, who is deaf, didn't understand her and started to walk away.