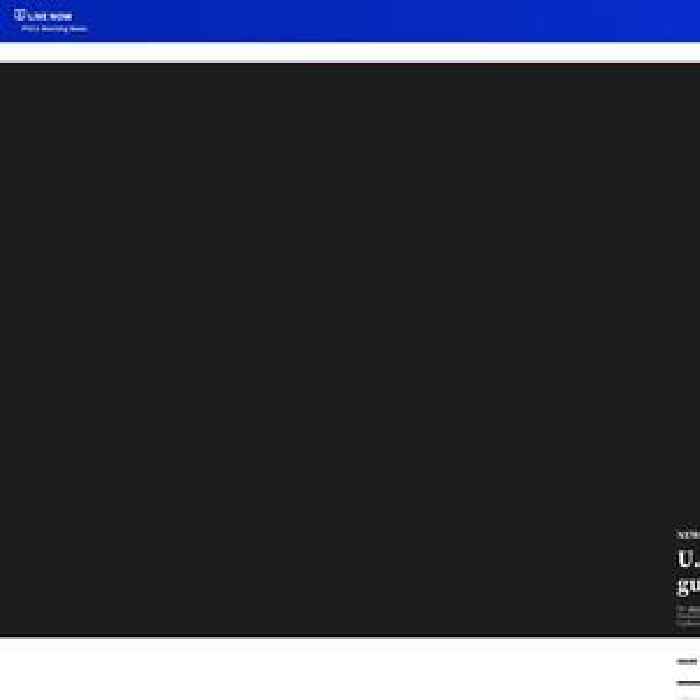 Minorities in America have had enough. Rep. Lee Zeldin with Sebastian Gorka on AMERICA First

Sebastian talks to Congressman and gubernatorial nominee Lee Zeldin of New York about what he will do as Governor, why so many..

What To Watch In Primaries In Colorado, Illinois, Elsewhere