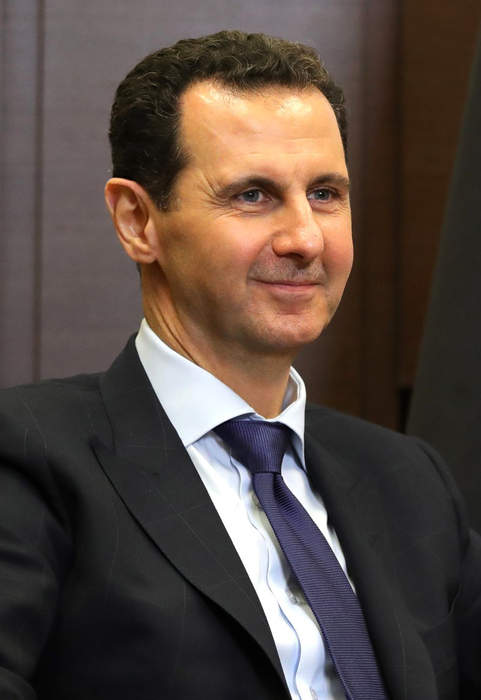 Syrian President Bashar al Assad on Thursday removed prime minister Imad Khamis from the post he has occupied since 2016, state media said, in a move that follows weeks of deepening economic hardship.State media did not give a reason for the sudden decision, announced in a presidential decree that designated water resources minister Hussein Arnous as Khamis' successor.

A century before, West Asia was carved out of the defeated Ottoman empire. The turn of 21^st century is witnessing a far more..

Will US Troops End Up Stationed in Iraqi Kurdistan? – OpEd