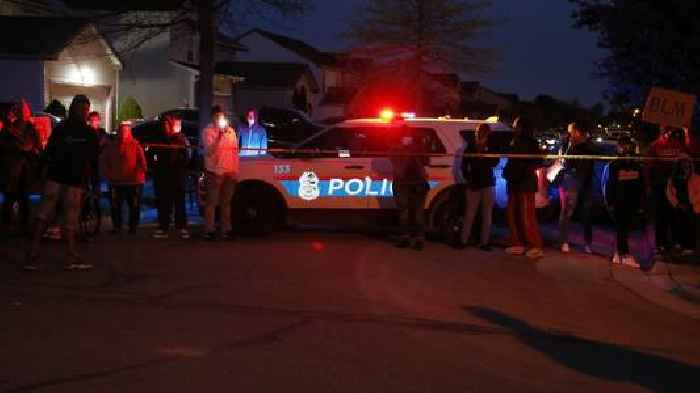 Watch VideoIn Columbus, Ohio, the police department released body camera footage within hours after a Black teenage girl was shot and killed by an officer.

It happened yesterday when officers responded to a call that someone was being threatened with a knife.

The clip shows an officer getting out of his car at a house they...

Nancy Chen reports Ohio's Bureau of Criminal Investigation is now looking into the fatal shooting of a 16-year-old Black girl by a..

Police in Columbus, Ohio, shot and killed a Black girl around the same time the guilty verdict was read in the Derek Chauvin trial.