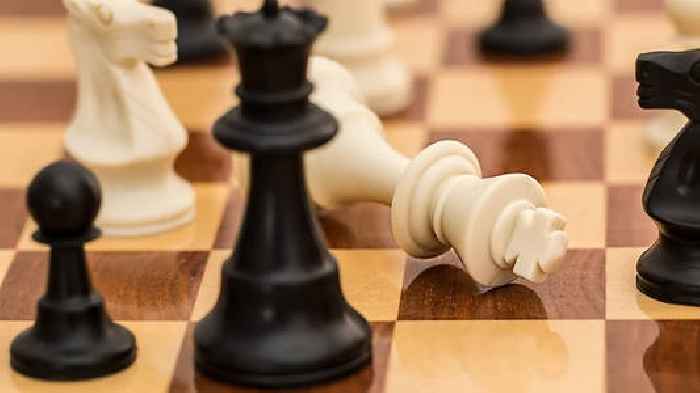 President Biden announced last week that he planned to remove all combat troops from Afghanistan by September, which he says will mark the end of what is now a twenty-year war in the central Asian country.

A week earlier, the US and Iraq reaffirmed a deal to withdraw “any remaining combat forces”...

Entering Year 2 of Presidency, , Biden Hopes to Reset, Improve Optics.
When Joe Biden entered through the gates of..

US Force Structure Changes in Europe: Necessary, But Not Sufficient – Analysis

The space weaponization debate is getting a foothold in the international security environment. The aim to achieve global power..

A New World Order Brought To You By COVID-19 – OpEd