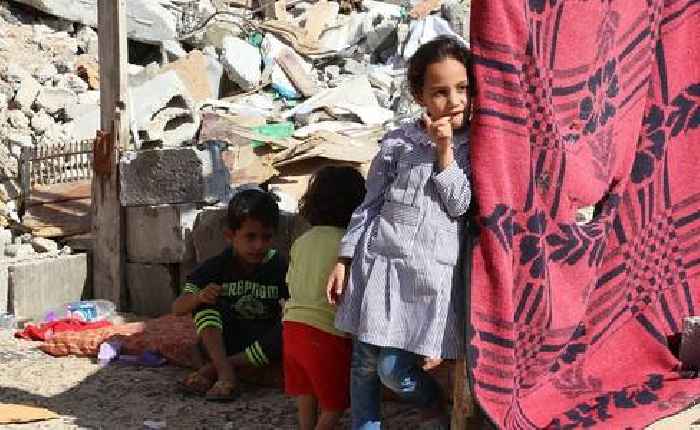 In an escalation of violence in the region, Israel said early Friday that it had sent ground troops into Gaza.

The announcement followed days of fighting in the region, which has left more...

Since the creation of the Islamic Republic in 1979, Iran has distinguished itself (along with..

Necropower And ‘Death As Political’ In Palestine – OpEd

Israeli ground forces bombarded Gaza with artillery. The conflict “will continue as long as it takes,” Prime Minister Benjamin..