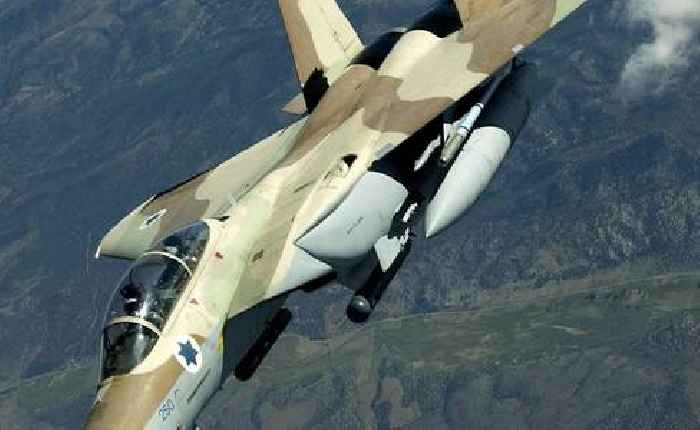 The attack rocked the city from north to south and lasted 10 minutes, according to the Associated Press. It was heavier and wider than an attack early Sunday.

In this clip, an excavator clears rubble from the area surrounding Al-Shorouk Tower, in Gaza.

Is this the end of Netanyahu's 12-year stint as Israeli PM? | Inside Story

No Strong Will To Heal The Palestinian Wound – OpEd

Israel-Hamas Clash: What It Means For West Asia? – Analysis

The violent clash between Israel and Hamas during May 10-21, 2021 has brought back the..

Biden Will Manage Palestinian-Israeli Conflict Without Resolving It – OpEd