Syrian Elections Cause Tension And Violence In Lebanon 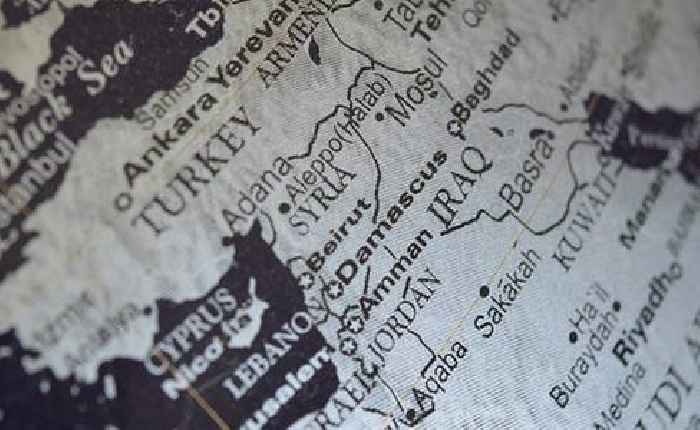 Syrian Elections Cause Tension And Violence In Lebanon

Calls for Syrians in Lebanon to return to their country have become a deeply divisive politicized issue over the decade-long civil war in Syria, one which has recently been exacerbated by the upcoming election in Syria.

On Thursday, groups of angry Lebanese beat up Syrian expatriates and refugees heading...

Since the creation of the Islamic Republic in 1979, Iran has distinguished itself (along with..