Netanyahu Ousted By A Vote, Vows To Return – Analysis 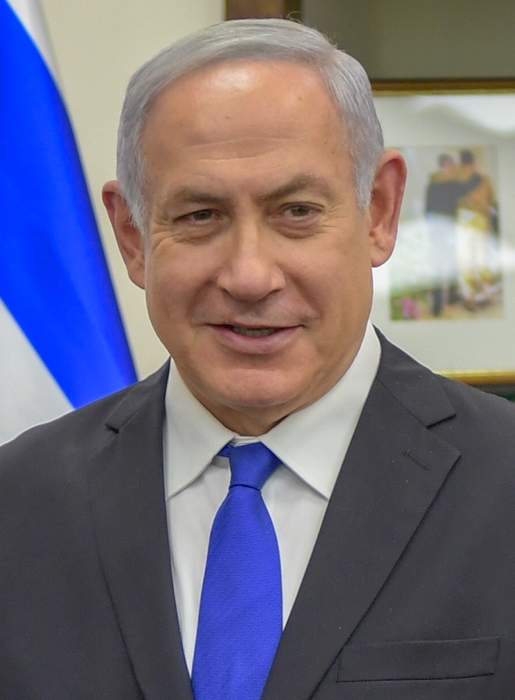 Netanyahu Ousted By A Vote, Vows To Return – Analysis

Benjamin Netanyahu fought to the bitter end but lost by a single vote at the Knesset, Israel’s Parliament, as a new government with Naftali Bennett as Prime Minister was formed.

Israelis gathered in several cities and celebrated the ousting of a man who had been prime minister for 12 consecutive long...

Israel has been suffering a political stalemate since November 2018, triggered by the sudden departure..