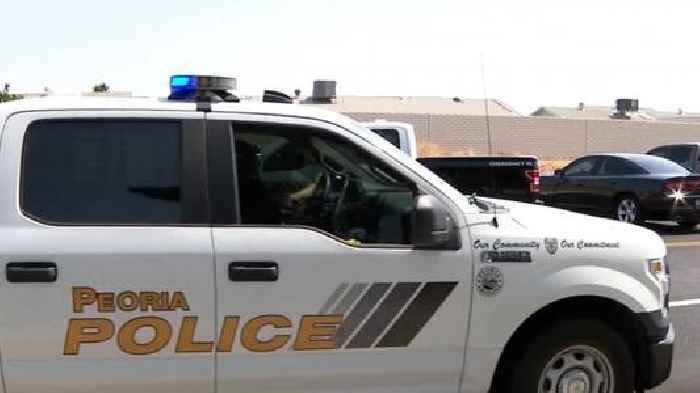 A suspect was detained, but the name of the suspect wasn't immediately released.

Police departments in Peoria, Surprise and Glendale were...

One person was killed, three wounded and nine others injured in reported drive-by shootings over a 90-minute span Thursday in three..

1 dead, 13 injured in series of drive-by shootings in Arizona; suspect in custody

At least one person was killed in at least eight shootings northwest of Phoenix.