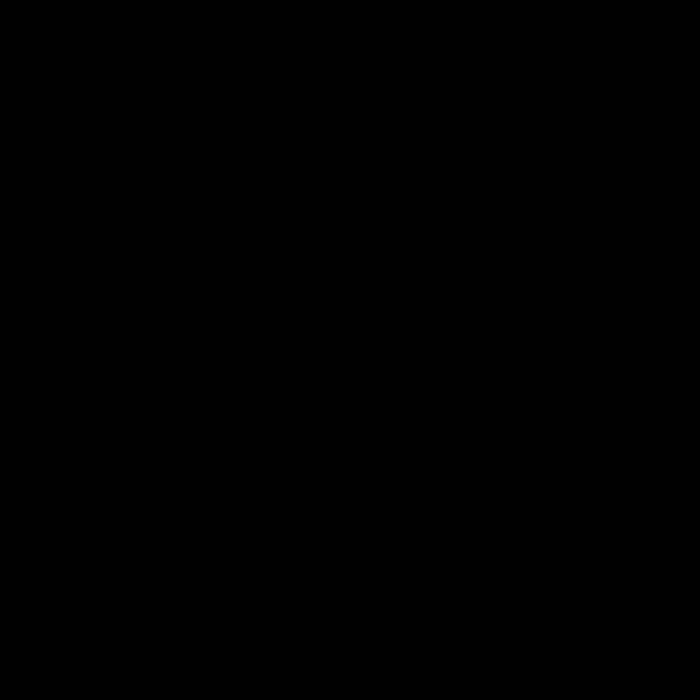 We have known, literally for decades, that Syrian President Assad ran an intolerably...

Pegasus And Our Dystopian World – OpEd

We live in a dystopian world. On July 18, 2021, Forbidden Stories, a Paris-based media nonprofit, and the human rights group..

Hot And Cold: The Philippines’ Relations With China (And The US) – Analysis

Pakistan: Where The Military Lectures Legislators On Political Correctness – OpEd

The Second Amendment’s Right To Bear Arms: What It Means – OpEd

The Vatican finance trial begins today. Here’s what you need to know