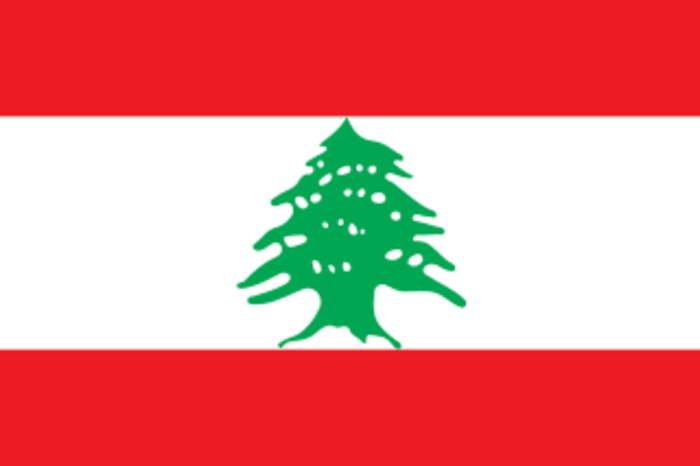 Outrage is growing in Beirut after last week's deadly explosion. Violent protests erupted over the weekend, as demonstrators call for the president and government to resign. At least 158 people were killed in the explosion and more than 6,000 were injured. Imtiaz Tyab reports from the Lebanese capital.

When Hezbollah leader Hassan Nasrallah appeared on television after the terrible explosion in..

No Role For Hezbollah In Lebanon’s Future – OpEd

Bashir’s Farm And The Tragedy Of Lebanon – OpEd