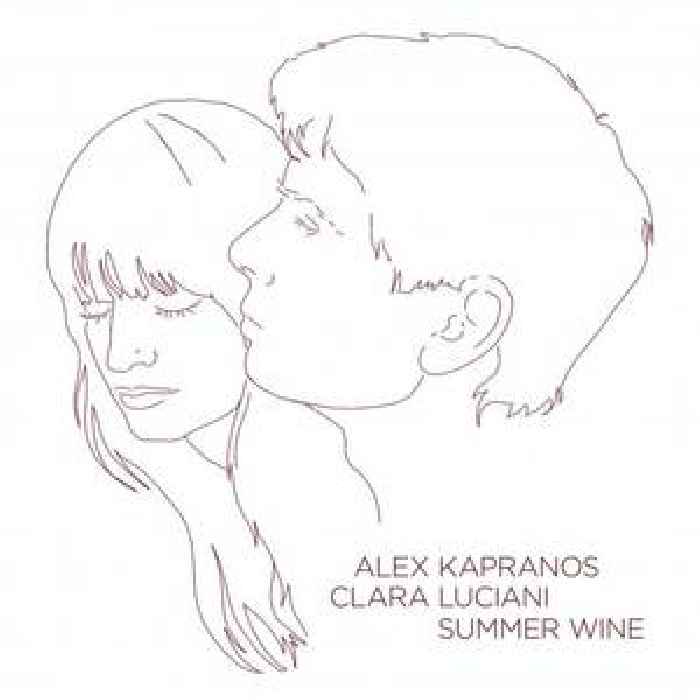 It's a fresh take on the Nancy Sinatra, Lee Hazelwood original...

*Alex Kapranos* and *Clara Luciani* have shared a neat cover of Summer Wine'.

Originally by Nancy Sinatra and Lee Hazelwood, the song is an ode to summer pleasures, to high living and fine wine.

Clara Luciani invited the Scottish artist onstage last year to first perform the song, switching the lyrics to allow her to sing in French.

Laying down a full studio version, it's a neat rendering, faithful to the spirit of the original while also imbuing it with fresh energy.

The bi-lingual pop number was recorded between Alex’s studio in Scotland and Zdar’s Motorbass in Paris, and it comes with a video directed by Ryder the Eagle.

Back in October, Clara asked me to join her on stage at the Olympia in Paris, where we first sang Summer Wine together. We are both big fans of Lee and Nancy, and enjoyed the interaction that the song allows you.

Clara translated the chorus into French, and the performance is bilingual, which really suits the song. When the lockdown started, we decided to record it - more for ourselves than anything else. We wanted to create the atmosphere of an imaginary world away from the confinement we were experiencing. Not that we were unhappy, but the imagination is the greatest medium for escape and adventure.

It was recorded at my place in Scotland and mixed by our friends Antoine and Pierre at Motorbass studio in Paris. When we played it to our labels they suggested we release it, so here it is.

I loved performing with Clara - she has such a naturally beautiful voice and a fresh perspective. After the lockdown eased off, we got together to film the video with our friends Adrien, Leo, Fiona and Hugo. I love the ideas they had, which suit the mood of the song and reflect our… well, our love of Karaoke!