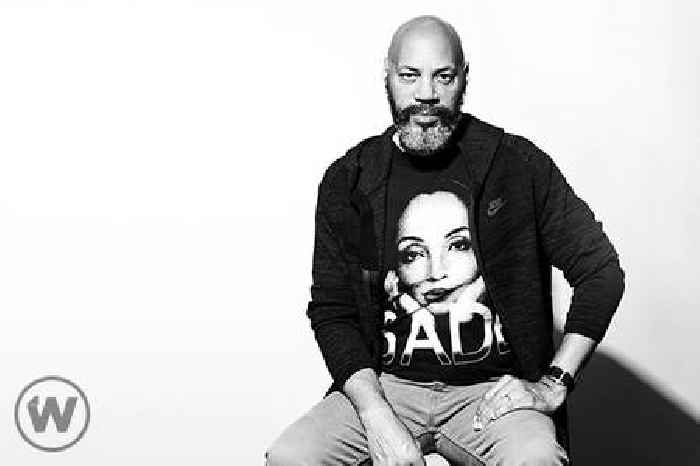 Academy Award Winner John Ridley is set to write and direct an untitled paranormal project for Blumhouse based on the recently published article Project Poltergeist. The article is based on true events that terrified a young boy in 1960s New Jersey and the first alleged haunting in a public housing project. Blumhouse announced the film adaptation Thursday as part of its inaugural BlumFest.

Blumhouse recently acquired the rights to develop a feature film for Truly*Adventurous’ “Project Poltergeist” article, which was written by Saleah Blancaflor.

“This is an incredible true-life narrative of a young man dealing with horrors – both paranormal and racially systemic — in a community that is scarred by hate, yet ultimately brought together by hope,” says Ridley in a statement to TheWrap. “I really appreciate Blumhouse’s commitment to telling stories that seek to entertain audiences even as it challenges them.”

“The best scary movies are always based on a real event, and we were very compelled by the material this story is based on,” added Jason Blum. “I also know that John Ridley is as good as you get as a dramatic storyteller, so we’re confident that infusing this story with John’s brand of drama is a great bet.”

Jason Blum will produce for Blumhouse. Matthew Pearl and Greg Nicholas are executive producers. The film will be produced by Blumhouse in association with Truly*Adventurous.

Multihyphenate Ridley’ critically acclaimed documentary about the Los Angeles uprising, “Let It Fall: Los Angeles 1982-1992,” recently re-aired on ABC, following its initial premiere in theaters and on ABC in 2017. It is also available on Netflix. Ridley previously won an academy award for writing “12 Years A Slave,” he wrote and directed the Jimi Hendrix biopic “All Is By My Side,” and was the creator, director, and executive producer of ABC’s Emmy-winning anthology series “American Crime.” Ridley will write, direct and executive produce an untitled musical drama for Showtime, along with Alicia Keys.

Founded by Greg Nichols and Matthew Pearl, Truly*Adventurous is a nonfiction laboratory that commissions original works from the world’s best nonfiction artists and has two dozen projects in various stages of development in film and television.

Ridley is repped by Brillstein Entertainment Partners and Rohner Walerstein.

Blumhouse has given another new look at “Halloween Kills,” with Jamie Lee Curtis once again trying to escape the murderous..