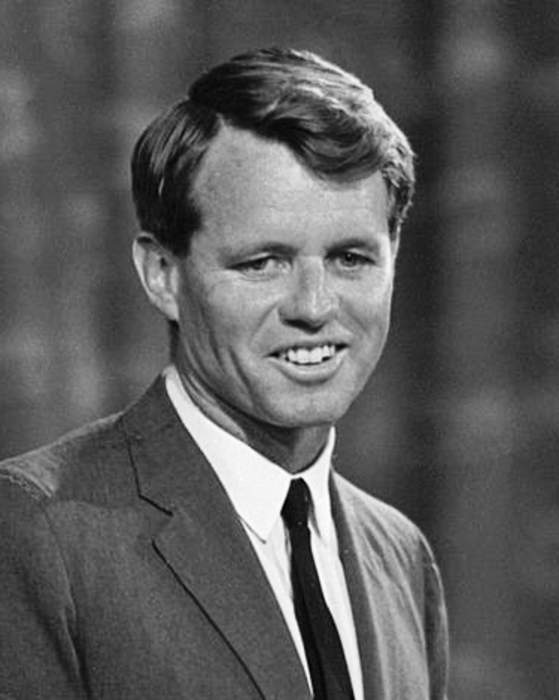 A new twist in a decades-old murder case could land the nephew of Robert F. Kennedy in prison. Michael Skakel was convicted in the death of a 15-year-old neighbor in 2002, but a Connecticut judge threw out the conviction in 2013, ruling that Skakel received inadequate defense from his trial lawyer. Now prosecutors could petition for Skakel to return to prison in an attempt to reinstate the conviction. "48 Hours" correspondent Peter Van Sant reports.

Kennedy cousin back in court for decades-old murder case

Kennedy cousin Michael Skakel was back in court hoping to clear his name in a murder committed forty years ago. But prosecutors..