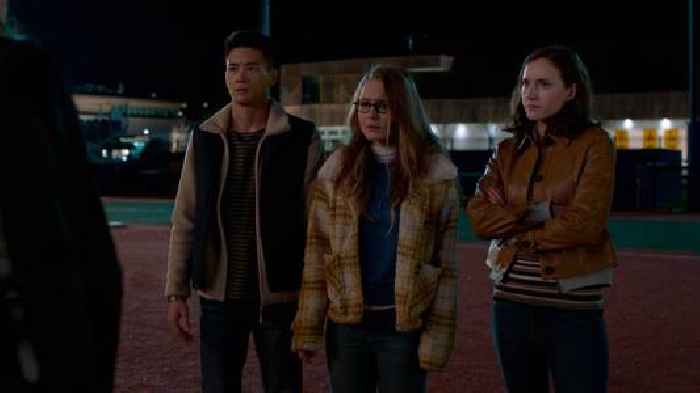 Jessica Queller knows exactly what she’d like to see

As “Supergirl” nears the halfway point of its sixth and final season, fans are preparing to officially say goodbye to their favorite characters. But some are still holding out some hopes for any spin-off series — including “Supergirl” showrunner Jessica Queller.

In a conversation with TheWrap, co-showrunner Robert Rovner said there are no conversations regarding a spin-off show happening so far — but that doesn’t mean they aren’t open to it. “I wish!” Queller said with a laugh. “Call the bosses!”

And, if the call gets made, Queller knows exactly who she’d like to see in a spin-off. “I’m really attached to the Midvale girls, to the flashback episodes [with] young Kara and young Alex and young Cat Grant. I think that would be a great spin-off,” she said.

Indeed, Cat Grant returned to “Supergirl” this week, just not in the way fans were necessarily expecting. In “Prom Night!” Nia (Nicole Maines) and Brainy (Jesse Rath) travel back to Midvale of 2009, after Nia’s powers indicated that the answer to saving Kara (Melissa Benoist) from the Phantom Zone lied with the teenaged Danvers sisters.

As it turns out, Kara crossed paths with Cat Grant long before becoming her assistant. Because, as a young reporter, Cat Grant — played by Eliza Helm — also came to Midvale around the same time, after getting a whiff of a possible story.

Obviously, that story is Kara, Cat Grant just doesn’t know it. Because of Kara and her secret supering (much to the chagrin of now Stanford student Alex), Midvale has been dubbed the “luckiest town in America.” Naturally, Cat Grant wants to know what’s behind that luck — or rather, who is behind that luck. She’s got a good hunch that it’s a super being, and she intends to put them into the spotlight.

We will see at least one more episode starring the younger versions of Grant and the Danvers girls. Next week, “Prom Again” will pick up right where “Prom Night!” left off. And apparently, this Cat Grant “may be the reason Supergirl never gets out of the Phantom Zone.” (At least, per the official synopsis. But we know Kara will make it home by the end of the mid-season finale).

Of course, even if a spin-off series following these episodes doesn’t happen on-screen, some of the “Supergirl” characters will live on. Nicole Maines is writing a Nia Nal/Dreamer comic as part of the DC Pride Anthology, dropping in June. She confirmed to TheWrap that some familiar faces will be returning.