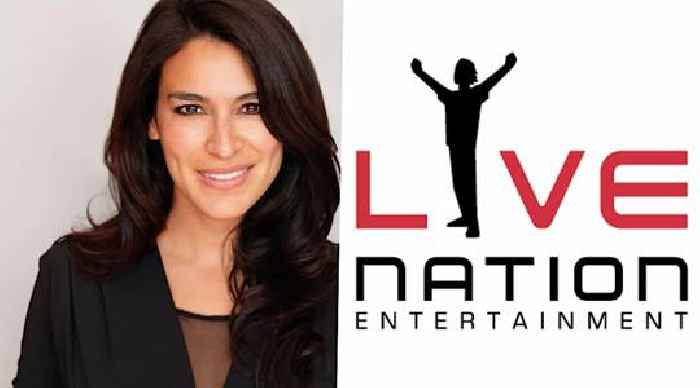 The body of Live Nation Entertainment executive Theresa Velasquez has been identified among the victims of the collapsed Surfside condominium outside Miami, Florida, according to AP and other sources.

Miami-Dade County, Florida, police recovered Velasquez’s body on July 8 in the rubble of the 12-story Florida condo that killed at least 97 people when it collapsed on June 24, authorities said Saturday.

“Our hearts break for the loss of our beloved Theresa Velasquez, her parents Angela and Julio, and everyone taken far too soon in the tragic accident in Surfside, FL. Theresa was an impassioned leader at Live Nation, who elevated every project she was part of, at the same time breaking down barriers for women, and the LGBTQIA+ community. We will always remember and honor the impact she made, and will miss her dearly.“

Velasquez was identified among the missing soon after the collapse. She had arrived in Miami on June 23 to visit her parents, Angela Maria, 60, and Julio Cesar Velasquez, 67, who lived in the condo.

On June 25, Live Nation CEO and president Michael Rapino took to social media with prayers for Velasquez. He wrote on Twitter at the time:

Keeping Theresa Velasquez in our thoughts, one of @LiveNation’s own, and a beloved friend, daughter, sister, and co-worker. Sending love to everyone in Surfside – we need miracles tonight

According the police report quoted by AP, Velasquez becomes the 95th fatality identified in the collapse. The bodies of her parents were identified earlier in the recovery process. The building was demolished 11 days after the collapse.

“Performing music and touring as a DJ inspired Theresa to learn about the business side of the industry as well. After earning a Music Business degree from NYU, Theresa then went on to work for major promoter/entertainment companies such as Sony Music, LiveStyle and most recently, Live Nation Entertainment. In her current role with Live Nation, Theresa works across various mobile & technology industries forging multi-year strategic partnerships that leverage the latest digital and experiential technologies in live music. From VR to live streaming and much more, Theresa and her team are finding innovative new ways to connect fans and brands across the globe to the power of live music.”

The latest victim identified in the Champlain Towers South collapse was a Los Angeles-based executive for the Live Nation event..