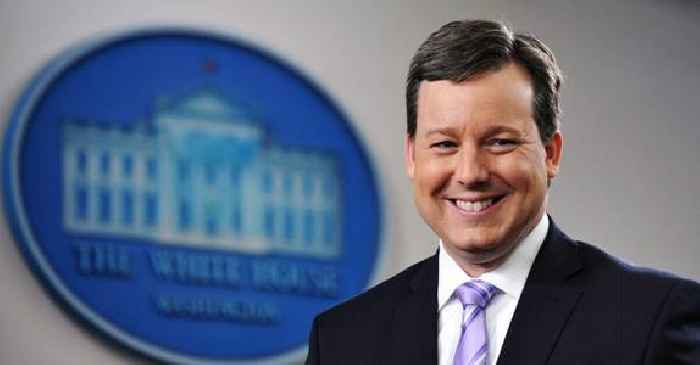 Former Fox News anchor Ed Henry has dropped a defamation lawsuit against CNN and NPR over their reporting on his exit from the network. Henry, a former fixture at Fox News, was let go in 2020 amid sexual misconduct allegations. After his firing, NPR’s David Folkenflik reported network executives were warned not to elevate Henry to […]