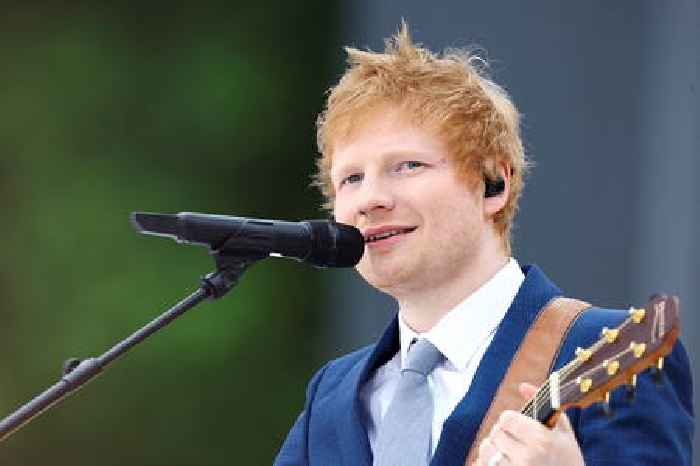 Ed Sheeran will have to face a jury trial over whether or not he stole bits of “Thinking Out Loud” from Marvin Gaye’s “Let’s Get It On.” According to Billboard, the trial will take place at a Manhattan federal courthouse at some point in the future; a date has not been set yet. Sheeran’s lawyers have been attempting to throw the case out, alleging that the lawsuit is invalid because the song elements Sheeran allegedly copied (a chord progression and the harmonic rhythm) are not unique enough to be covered by a copyright. Judge Louis Stanton said on Thursday that there was no “bright-line rule” for him to make a judgement.