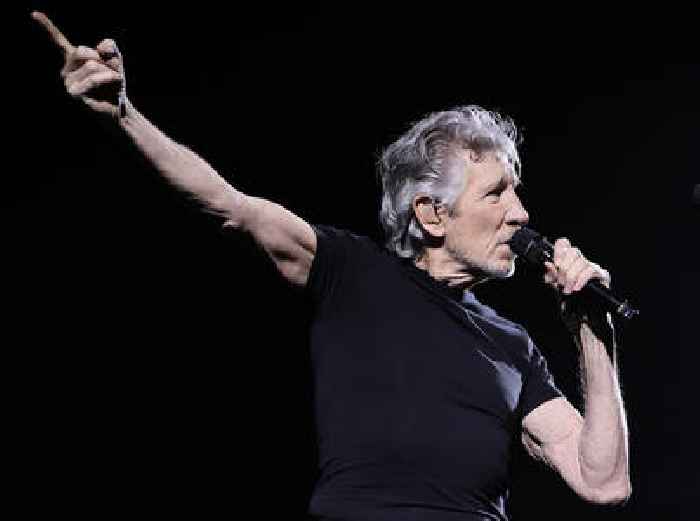 Roger Waters has claimed to be on a Ukrainian “kill list,” telling Rolling Stone: “Don’t forget, I’m on a kill list that is supported by the Ukrainian government. I’m on the fucking list, and they’ve killed people recently.… But when they kill you, they write ‘liquidated’ across your picture. Well, I’m one of those fucking pictures.” The Pink Floyd co-founder, in recent months, has been an overtly political presence in the media and on his This Is Not A Drill tour, which displays a “War Criminals” montage with a photo of Joe Biden. He also recently wrote an open letter to the Ukrainian first lady asking her to encourage her husband, President Volodymyr Zelensky, to sue for peace with Russia.