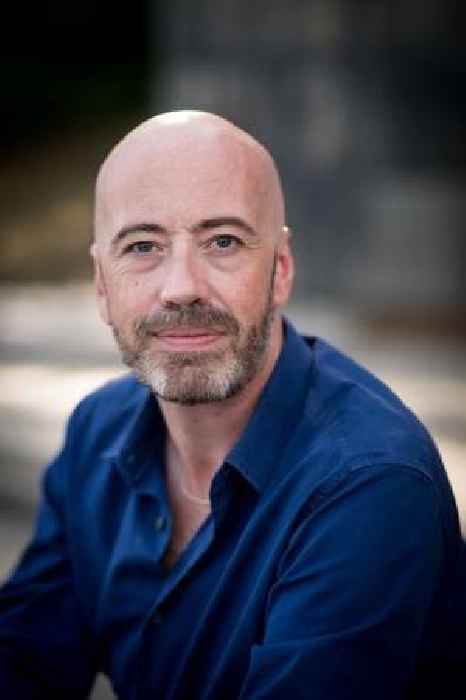 Established in 2016, Cabaret vs Cancer celebrate their 5th birthday this month.

Cabaret vs Cancer has awarded over £181,000 in grants to help people living with cancer to St Joseph’s Hospice, (Hackney) end of life ward; and supporting the Child Bereavement teams at St Joseph’s and St John’s Hospice (Camden); as well as donations to Cancer Research and Macmillan Cancer Support. They are also working with BOOST Innovations to provide modern breast forms to women following a mastectomy.

Cabaret vs Cancer raises money with cabaret and burlesque shows across the country, live events at Wilton’s Music Hall and Bethnal Green Working Men’s Club, and through merchandise under licence with the David Bowie estate.

Newly appointed Ambassador Paulus AKA The Cabaret Geek, cabaret emcee, comedian and seen recently on the BBC’s ‘All Together Now’, said

‘After admiring the great work Cabaret vs Cancer have done via the cabaret community over the past five years, I am delighted to have been asked to become their latest Ambassador. Working so intimately on a show about Victoria Wood, who we lost around the same time to the disease, and being recently bereaved of a family member to cancer this year myself, Cabaret vs Cancer is a cause that has become truly close to my heart in the past 18 months. I’m grateful and proud to be formalising my support for them’

“I am delighted to welcome Paulus to the team, his passion for the work we do and cabaret will make him a fantastic addition to the team! I am so proud that we are celebrating our 5th birthday having made such a positive difference to the lives of so many people.”

Photographers and further information available from

About Cabaret vs Cancer

CABARET VS CANCER raises money through world-class cabaret and burlesque. Quite simply, our aim is to support people and families affected by cancer.

Since 2016 we have been working with child bereavement teams in local hospices, to ensure they have the tools and support they need to help children who are losing or have lost a close relative.

Additionally, we work with various organisations to support those currently living with cancer; including BOOST who manufacture modern breast forms for post-mastectomy women.

About Paulus aka The Cabaret Geek

With over 30 years’ experience as a cabaret compère Paulus, The Cabaret Geek, has been seen on our screens in ‘All Together Now’ and ‘All Together Now Celebrities’ alongside Spice Girl Geri Horner and comedian Rob Beckett, as well as making television programmes with Mary Portas for Channel 4 and appearing as a talent show judge on Sky Living alongside the casting director Mark Summers.

In 2020, Paulus embarked on a brand-new project celebrating the work of the late, great Victoria Wood in his new show ‘Looking For Me Friend’. In spite of delays due to coronavirus, by the end of the year the show had been performed in cabaret venues a handful of times where our Official Trailer was filmed, and even received a couple of write-ups like this four-star review from Musical Theatre Review.

He is in demand worldwide as both an entertainer and educator, ever since his performances in Paris, Berlin, Melbourne and New York in the early Noughties, and has graced TV screens as a mentor to pensioners, singing judge, lookalike/weight-loss adjudicator, and a badminton player with no shuttlecock.