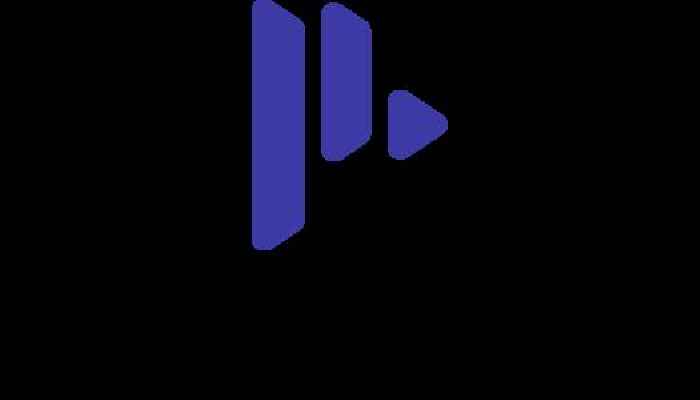 As of this week Mike Lindell is adding four of SimulTV's proprietary boutique channels to his Frank Speech platform, in order to introduce SimulTV's family-oriented entertainment to Lindell's audience. These four SimulTV channels are The Providence Network, The 2A Network, Cowboy Theater, and Small Town Life.

SimulTV CEO Steven Turner states "This will be a great way to share a taste of SimulTV with Mike's audience, and also show our strong support for him and his Frank Speech platform".

On the other side of the handshake, SimulTV broadcasts Mike Lindell's LINDELL TV on channel 148 of the SimulTV network along with broadcasting it within the OTA market in the USA. Look for further news on that later.

"I am very excited to let you know that I now have my own TV channel titled LINDELL TV that airs on SimulTV" states Mike Lindell. He adds "I am proud to be a part of SimulTV, and our goal is to help make the world a better place".

LINDELL TV is featured on SimulTV channel 148. Check it out at simultv.com

*SimulTV *also offers a Set Top Box (not required for subscription) enabling viewers to take it with them on the road anywhere in the world. A subscription also provides the ability to connect two additional devices - a mobile phone, tablet, computer, or television. *SimulTV *apps are free in the Google Play and Apple App Store.