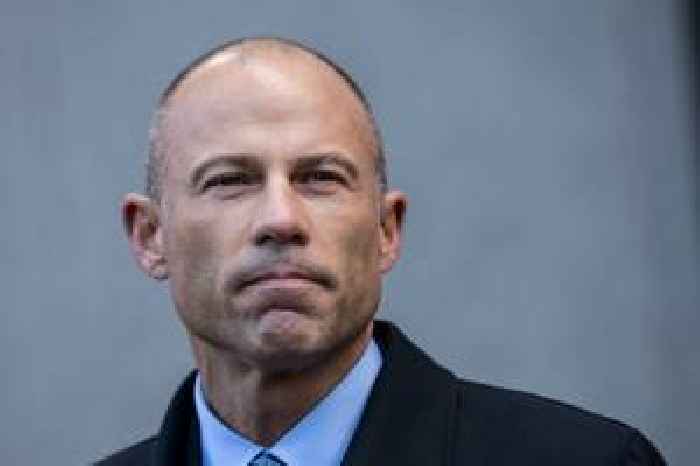 Michael Avenatti has been arrested by federal agents in California for “potential violations” of his bail agreement, federal prosecutors told a judge in New York on Monday night.

In a one-page letter, U.S. Attorney Geoffrey S. Berman informed judge Paul G. Gardephe that United States Attorney’s Office for the Central District of California had sought at arrest warrant “with respect to potential violations of the conditions of pretrial release by defendant Michael Avenatti in connection with his case pending in that district.”

Berman indicated that Avenatti had been arrested, adding, “We are still gathering information and will provide an update to the Court as soon as we can.”

*Also Read:* Mark Geragos Dropped by CNN After Being Identified by WSJ as Co-Conspirator in Michael Avenatti Case

Avenatti currently faces charges in both New York and California. In February 2019, the former attorney for Stormy Daniels was charged in a federal case in Los Angeles, in which he was accused of embezzling a client’s money “in order to pay his own expense and debts,” and of “defrauding a bank in Mississippi.”

And in March 2019, Avenatti was arrested in Manhattan in March on charges that he tried to extort more than $20 million from Nike; that trial was scheduled to begin next week.

Avenatti has denied the accusations.

The celebrity lawyer is accused of violating bail terms