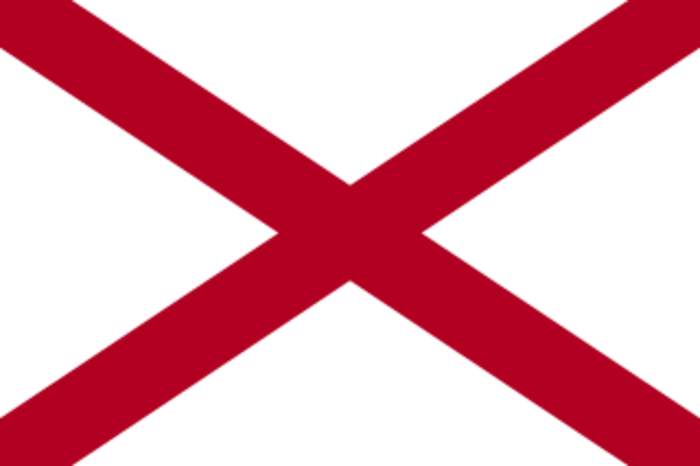 Alabama counties were supposed to be able to start issuing same-sex marriage licenses Monday, but a message from the state's chief justice has confused matters. Chip Reid spoke with judge Roy Moore who insists gay-marriage is a violation of Alabama law; Sam Smith walked away with an armful of Grammy awards on Sunday night. While Smith stole the show, Bob Dylan also turned heads for what he said about his critics. Anthony Mason brings us the top moments from the 2015 Grammy Awards.