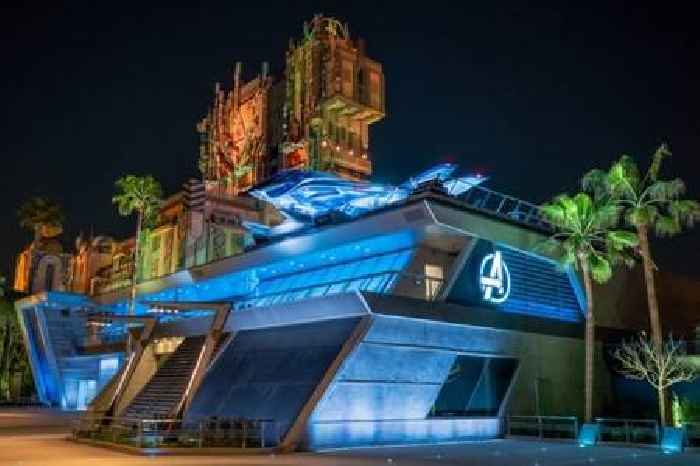 Disneyland has set a new opening date for Avengers Campus. The new Marvel-themed wing of Disney’s California Adventure will open on June 4.

Avengers Campus was initially supposed to open its doors last July, but those plans were scrapped amid the year-long closure due to the COVID-19 pandemic.

Disneyland will finally reopen on April 30 and operate at 15% capacity.

The move to add an Avengers-themed area to Disneyland follows the opening of the “Star Wars”-themed Galaxy’s Edge in 2019. Despite buying Marvel Studios in 2009, to date the only Marvel-themed attraction at Disneyland has been the “Guardians of the Galaxy” ride “Mission Breakout.”

Since that’s been on the California Adventure part of Disneyland Resort, it will be incorporated into Avengers Campus. The first ride on the new area will be Spider-Man themed. Tom Holland will reprise his role as the webslinger for the ride, which is called “Web Slingers: A Spider-Man Adventure.” Additional attractions include an “Ant-Man”-themed food area called the “Pym Test Kitchen.”

Watch a preview of the new area below:

Disneyland has been closed since last March. The theme park will also recall about 10,000 park employees that were previously furloughed.

'The Right Stuff' Canceled After 1 Season at Disney+

“Bridesmaids” writers Kristen Wiig and Annie Mumolo are set to write a film centered on Cinderella’s evil stepsisters for..

‘Thunder Force': How Exactly Did Tracy Get Her Powers?

Disney and Marvel have dropped a new trailer for “Black Widow,” and while we think we might know the whole story of Natasha..