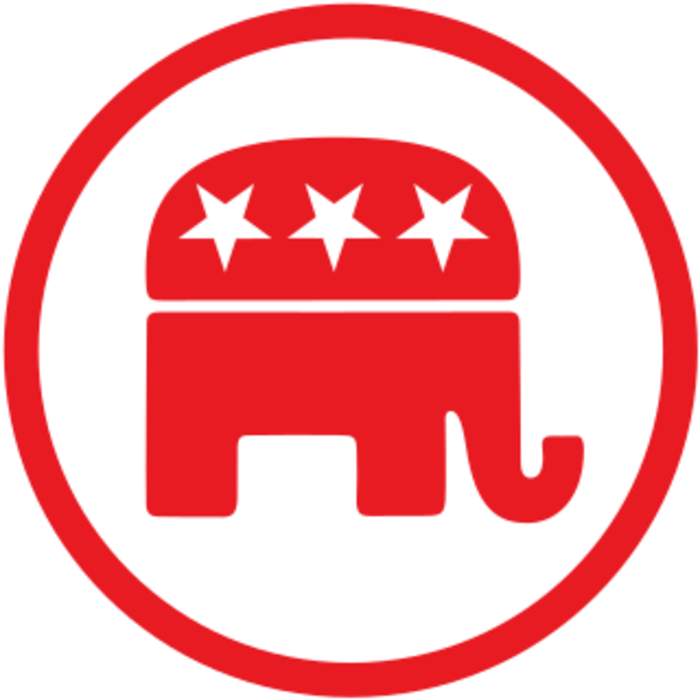 Senior officials in the Republican party are scrambling to stop Donald Trump from clinching the party's presidential nomination. Tonight, the shrinking GOP field will face off in a Fox News debate in Detroit and it will also be an opportunity to see Trump go up against Fox News debate moderator Megyn Kelly. With the latest on the GOP's strategy to bring down Donald Trump, CBS News Chief White House Correspondent Major Garrett joins CBSN.