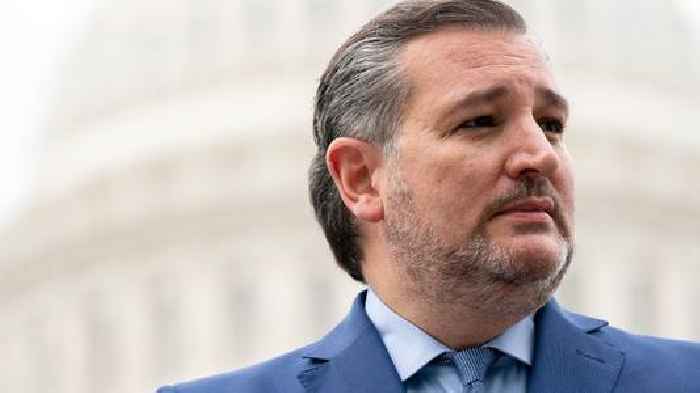 "Texas state Democrats finishing up week two of their sabbatical in Washington and objectively, it's been a PR nightmare. Their reason for leaving their state: to call attention to unprecedented voter restrictions but that has been overshadowed by their trip becoming a superspreader event," she said, before rolling a clip of Cruz calling the Democratic trip a "stunt."

Keilar said, "Now, love or hate this sojourn by Texas state Dems, the last person who should be chiming in about political stunts is Ted Cruz. It's like a black fly in your chardonnay or a death row pardon two minutes too late -- but then, Cruz must have missed track number 10 on the 1995 masterpiece, 'Jagged Little Pill,'" said Keilar.

The Alanis Morissette track to which the "New Day" anchor referred, of course, is "Ironic."

To make her point, Keilar rolled footage of Cruz doing his own political stunts: Reading "Green Eggs and Ham" on the Senate floor, narrating a trip to the southern border and claiming to have heard "cartel members" and "human traffickers" conversing on the Mexico side and announcing his 2016 vice presidential pick long before he had enough primary wins to do so and just days before dropping out of the race entirely.

Then, Keilar turned to Cruz's now-infamous trip to Cancun, which he took in February as a historic winter storm shut down parts of Texas and left residents without power.

Watch the whole thing above, via CNN.