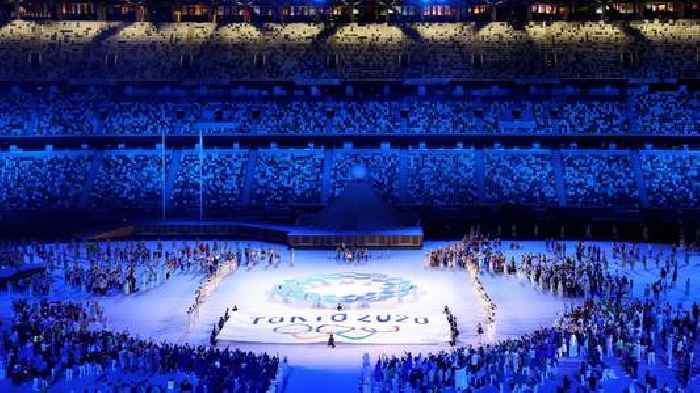 As expected, the opening ceremony for the Tokyo Olympics suffered a huge ratings drop for NBC on Friday to become the least-viewed in the last 30 years, according to preliminary numbers shared.

The four-hour telecast, which began at around 6:55 a.m. ET and was also re-aired in primetime across the country, averaged 17 million viewers. Not only was that 35.8% below the Rio Games in 2016, but it was lower than the 21.6 million that tuned in to watch the 1992 Barcelona Games kick off. That had been the previous low over the last 33 years.

The Rio Games themselves started off with the second-lowest opener this millennium with 26.5 million viewers (and that year was mostly live in the East Coast with Rio in a favorable time zone — Tokyo is 13 hours ahead of New York).

Of course, these Olympics come with numerous asterisks. For starters, the Games were delayed by a full year due to the still-ongoing COVID-19 pandemic, which has put Japan's top city in a state of emergency. That means that all events will be held without any spectators in the seats.

The high-water mark for an opening ceremony was the London Games in 2012, when more than 40 million tuned into NBC's tape-delayed coverage. That was the first year NBC provided access to Olympic competitions as they happened live, though the opening and closing ceremony were not part of that.

The least-viewed opening ceremony of the last 30 years? That would be the 1992 Games in Barcelona, when only 21.6 million viewers tuned in.

For a wrap-up of some of the top moments from the Tokyo Olympics opening ceremony, click here.

NBC's Tokyo Olympics viewership gets off to rough start

From Super Bowl to NBA Finals: Major Sports Championship Viewership Before, During and After COVID

The 2021 NBA Finals were about as successful as a Milwaukee vs. Phoenix matchup in July could be, and grew 32% in total viewers..