Jay Pickett, ‘General Hospital’ and ‘Days of Our Lives’ Actor, Dies at 60 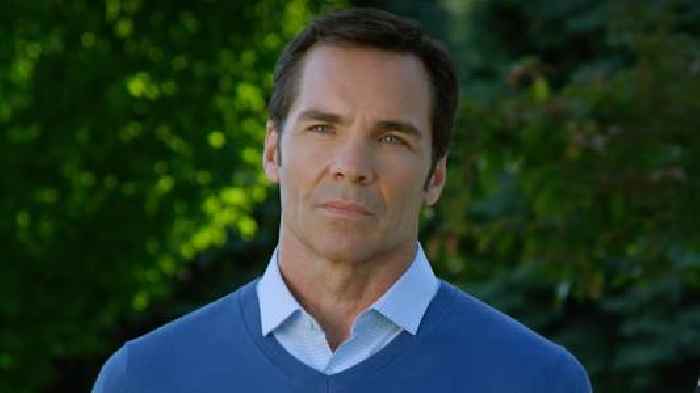 Jay Pickett, ‘General Hospital’ and ‘Days of Our Lives’ Actor, Dies at 60

Actor Jay Pickett, best known for his roles on “General Hospital” and “Days of Our Lives,” died suddenly Friday while on location shooting the film “Treasure Valley” in Idaho. He was 60.

The news of his passing was announced on his Facebook page.

“Many of you have already heard about the tragedy that happened two days ago. Jay Pickett, our leading man, writer, producer, and creator of this movie passed away suddenly while we were on location preparing to film a scene,” wrote Travis Mills, one of the stars of the film.

“There is no official explanation for the cause of his death but it appears to have been a heart attack. Everyone present tried as hard as they could to keep him alive. Our hearts are broken and we grieve for his family who are so devastated by this shocking tragedy.”

As so many of us know, Jay was an incredible man. He was kind, sweet, and generous. He was one of the best actors I ever worked with and it was an honor to collaborate with him. Everyone who met him, even for the briefest moment, could feel his warmth, his wonderful spirit. It is difficult to find the words right now to say more. His closest friends have said that he was very happy making Treasure Valley and my hope is that he truly was. He was doing what he loved: acting, riding horses, making movies. And he was magnificent.”

Although Pickett was a veteran of daytime soap operas, having appeared on “Days of Our Lives” as Dr. Chip Larkin, on the “General Hospital” spinoff “Port Charles” as Frank Scanlon, and as Detective David Harper on “General Hospital,” his career also included guest spots on series like “China Beach,” “Dexter,” “Desperate Housewives,” “The Mentalist,” “NCIS: Los Angeles” and “Queen Sugar.”

As an expert western rider and roper, he later went on to meld those loves with acting – writing, producing and starring in the western films “Soda Springs” and “Treasure Valley,” along with the short “Snake River Rising,” which he also directed. He was also the co-executive producer on the TV movies “16 and Missing” and “A Woman Deceived.”

Pickett is survived by his wife of 35 years, Elena Marie Bates, and their two daughters, Maegan and Michaela, and son, Tyler.

“Jay Pickett decided to ride off into the Heavens,” fellow “Treasure Valley” actor and co-producer, Jim Heffel poetically wrote. “He will be truly missed. Ride like the wind partner.”

At the end of Tuesday’s episode of “General Hospital,” ABC’s iconic soap opera paid an emotional tribute to late cast..

Anna Gross, a film production executive whose credits include hit ’80s films like “Out of Africa” and “The Neverending..