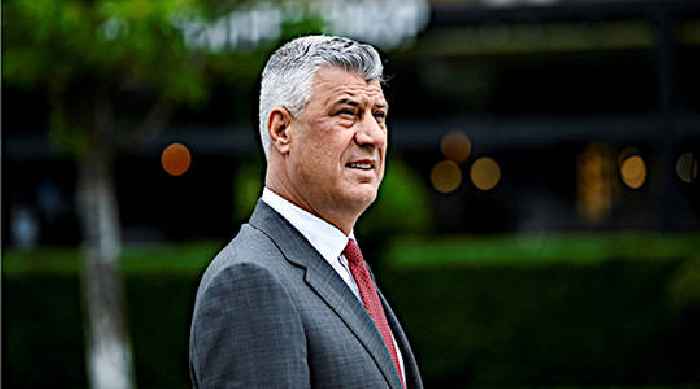 By David B. Kanin*

The fix was in.  Thaci and Isa Mustafa had made their deal to hijack Kosovo’s politics, eject Albin Kurti from the job he won in the last election, and strike a deal with Belgrade that would be awful...

The Albanian world throughout all its circles in the Balkans is facing the challenges of a long transition. In Albania, there are..