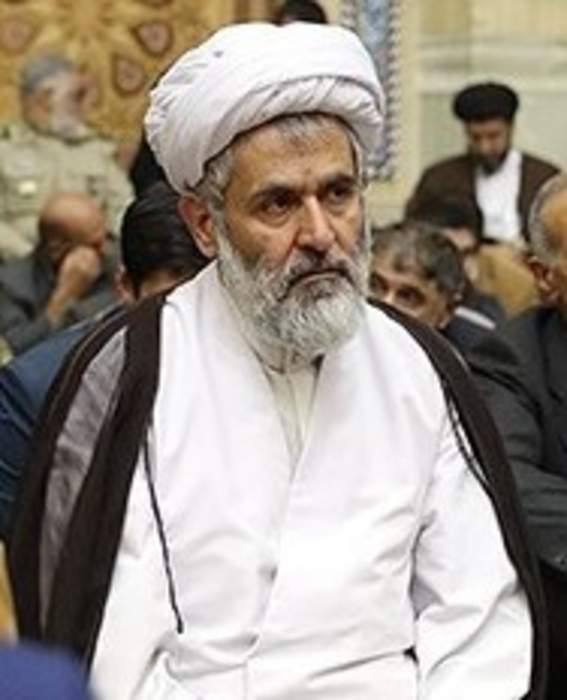 (RFE/RL) — Hossein Taeb, a hard-line cleric, was the intelligence chief of Iran’s powerful Islamic Revolutionary Guards Corps (IRGC), the elite branch of the armed forces, for over a decade. But in a surprise move, the IRGC announced on June 23 that it had removed Taeb from his prominent post.

The Center Of International Insecurity – Analysis

The Biden administration is no longer in charge of the White House. Relying on a select network of think-tanks and their corporate..