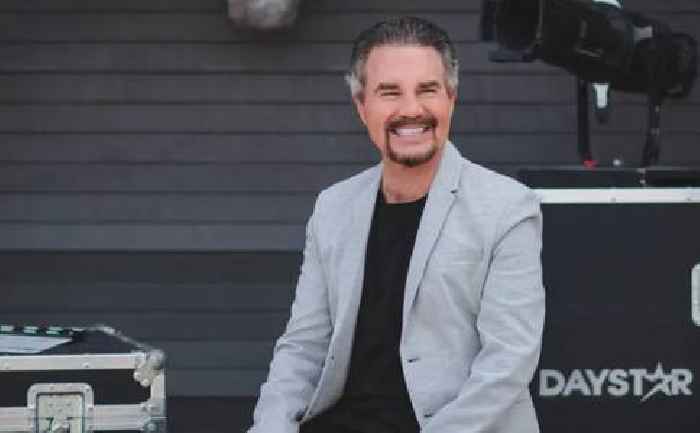 Marcus Lamb, the evangelical founder of a prosperity gospel television network died of Covid-19 on Tuesday after he and his network advocated against the Covid vaccine. He was 64. His son announced his father’s death on Twitter. In 1997, Lamb founded Daystar Television Network, which is now the world’s second-largest Christian television station. The network […]

Yet another prominent evangelical Christian who proselytized against vaccines has died after being hospitalized with..