‘The Storm’ never came, and QAnon believers are shook 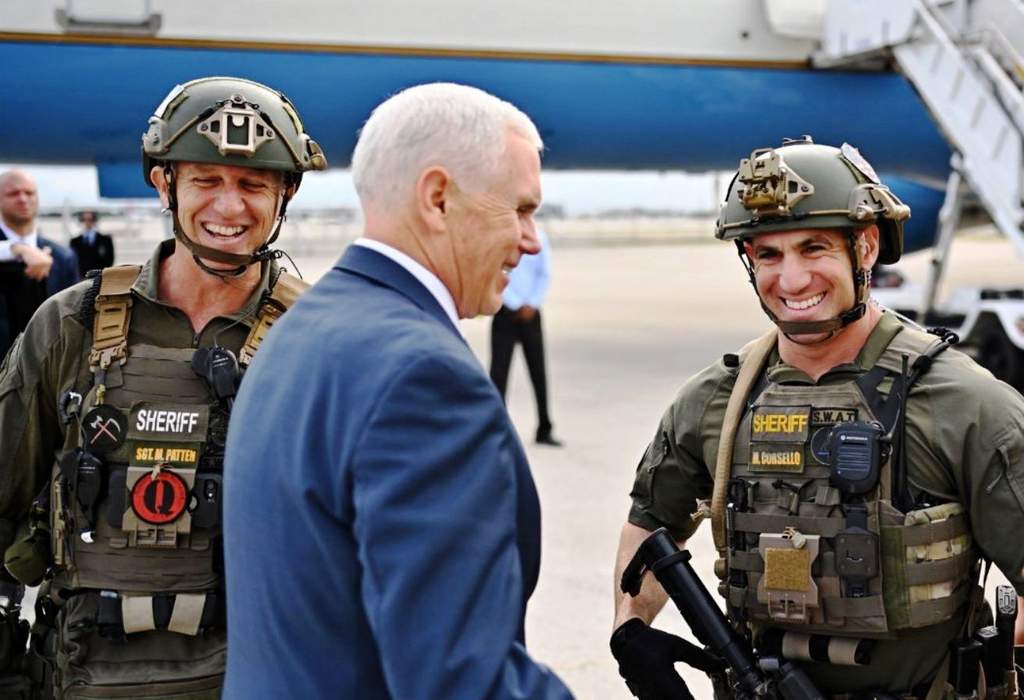 ‘The Storm’ never came, and QAnon believers are shook

QAnon believers are in turmoil. For years the baseless, wide-ranging conspiracy theory has gained steam, making serious inroads in Canada after exploding in the United States. QAnon believers think a blood-thirsty, child-trafficking cabal is running the world and that Donald Trump will bring justice through a day of reckoning known as “The Storm”. But now, following Joe Biden’s inauguration, many QAnon followers are devastated and disillusioned — while others are doubling-down. Today on Front Burner, Daily Beast politics reporter Will Sommer joins us to discuss what might happen to QAnon and its followers next.

QAnon is melting down after Joe Biden's inauguration

Believers in the pro-Trump QAnon conspiracy have waited years for the storm to come.