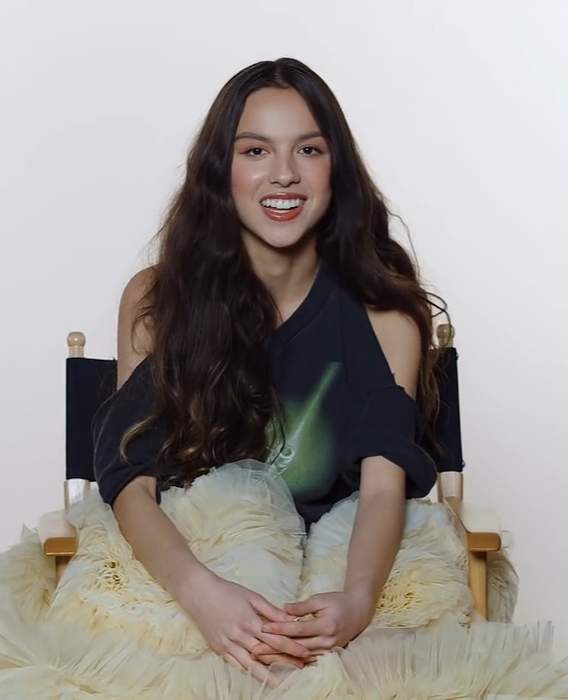 Olivia Rodrigo's SOUR Prom has landed, and you can watch it for free.

Directed by Kimberly Stuckwisch and Toby L, the meandering concert film features performances from the 18-year-old singer's debut album, SOUR, released in May and which we bloody loved. It was livestreamed on YouTube on Tuesday night.