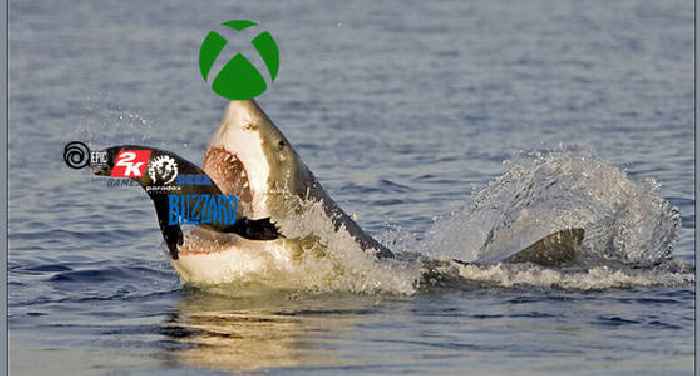 Rumors are swirling of another massive Microsoft acquisition on par with the recent Bethesda purchase. As there’s only a handful of companies big enough to warrant that kind of buzz, the internet’s going wild with speculation. Will it be Take-Two Interactive, whose catalog includes the 2K sports games and such notable franchises as Grand Theft Auto, Civilization, Bioshock, and Mafia? Perhaps it’ll be Square-Enix, the makers of Final Fantasy and Marvel’s Avengers. Or maybe it’ll be Warner Bros so Xbox can add the DC roster of superhero games to its holdings. And, if we’re going to make wild guesses that…

This story continues at The Next Web

Can the killer of one’s father be redeemed, or does he need to die as quickly as possible? Should one always tell the truth or is..

Defining Moments in, Gaming.
Video games have come a long way
since the days of single buttons
and simple..

Truepic, which just raised $26M in a Microsoft-led round, aims to verify the authenticity of photos and videos