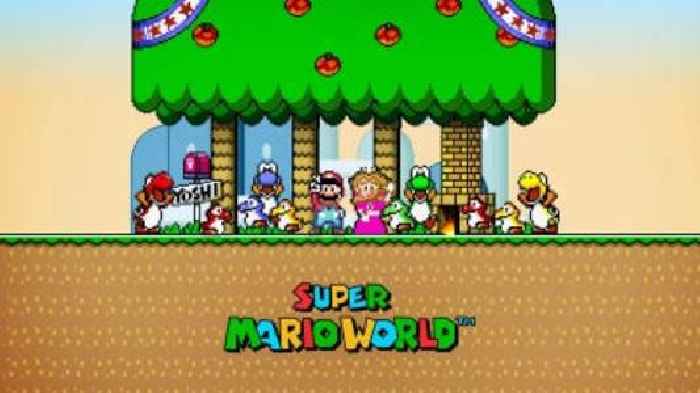 · *The Mickey Mouse of video games, Super Mario himself, is approaching a major milestone this year: His first major game, "Super Mario Bros.," turns 35 in September.*
· *In the decades since that first game, Mario has gone on to become an international icon with the starring role in dozens of games.*
· *But which games —...

Your favorite Super Mario games are getting remastered for the Nintendo Switch, according to new reports (NTDOY)

Airbus is one of the most powerful companies in aviation. Here's a closer look at its rise from upstart to industry titan.

The top 17 managers and agents for esports competitors, gaming YouTubers, and streamers

· Business Insider is recognizing the leaders in gaming who are helping shape the careers of YouTube influencers, Twitch..

Virtual beer pong and Zoom dinner dates: 9 creative ways millennials are staying connected with their friends while self-isolating at home

GameClub Now Allows Up to 12 Family Members to Play Classic iOS Titles With One $4.99 Subscription