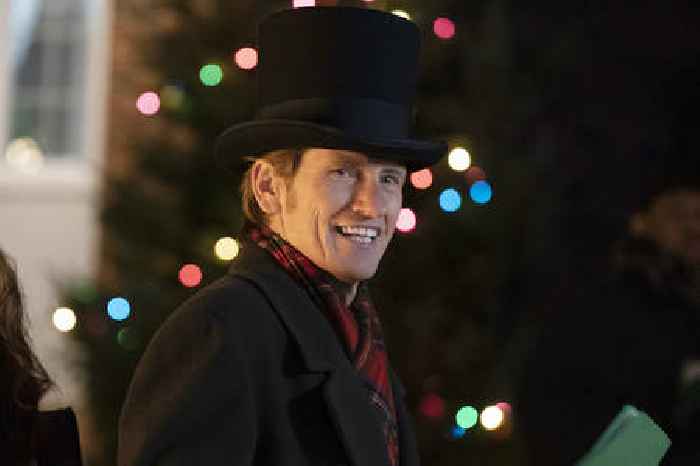 Fox has signed Denis Leary (“The Moodys”) to a broadcast development deal. Under his new production house, Amoeba, Leary will create, develop and produce comedy, drama and animated series for Fox’s broadcast network.

“Through his warm, waggish and relatable portrayal as the Moody family patriarch, Denis has become a fast friend of Fox. His creative pedigree speaks for itself; and when the opportunity arose to expand our relationship with him to create new comedies, dramas and animated series for us, we leapt at the chance,” Michael Thorn, president of entertainment at Fox Entertainment, said in a statement on Thursday. “As we ramp up our commitment to programming year-round, we’re honored to partner with Denis on this broadcast-exclusive deal, and we’re looking forward to seeing the incredible work that will come of it.”

“Everyone at Amoeba is excited about this partnership and we look forward to creating new, cutting-edge content at Fox,” Leary said. “As well as using their luxury suites for World Series games and the Super Bowl.”

Charlie Collier, CEO of Fox Entertainment, answered that quip with one of his own.

“Welcome Denis,” he said in a statement. “You’re paying face value for all tickets and twice face-value for Boston and New England.”

We’ve include Leary’s official bio below, because it’s a good one.

Denis Leary is a five-time loser at the Emmy Awards. And the Golden Globes. He hopes to one day also lose an Oscar, a Grammy and a Tony. In his long and storied entertainment career, Leary has also never won The Stanley Cup, The Nobel Peace Prize or an argument with his wife. He looks forward to playing Kellyanne Conway in the President Trump biopic.

Comic-Con@Home: Inside the First-Ever Virtual – and Free – San Diego Comic-Con