Ratings: The CW’s ‘Kung Fu’ Premiere Has a Bit of a Kick to It 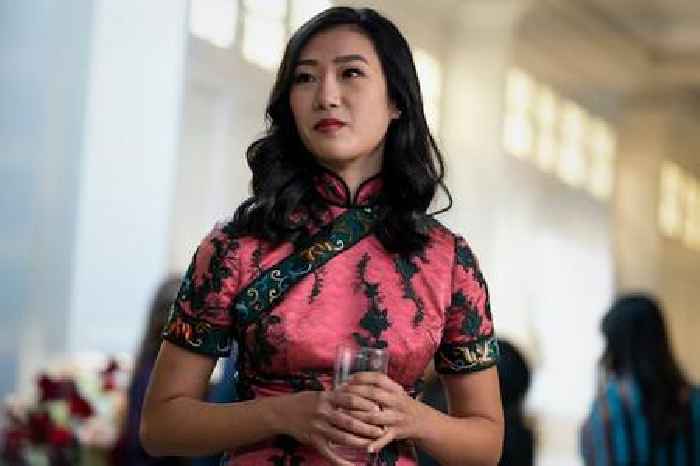 Ratings: The CW’s ‘Kung Fu’ Premiere Has a Bit of a Kick to It

Wednesday’s “Kung Fu” premiere kicked a little ass for The CW last night — at least, it did for that network in that time slot. While ABC’s “Home Economics” debut did better numbers, it did not come out of the oven so hot for the higher-rated ABC.

“Kung Fu” posted The CW’s largest audience in Wednesday’s 8 p.m. hour since an October 2018 “Riverdale” episode. It had the broadcast network’s largest total-viewer tally for a Wednesday debut since “The 100” bowed seven years ago.

All told, “Kung Fu” had CW’s third-best premiere of the season, including returning series, behind just “Walker” and “Superman & Lois.” It also boosted “Nancy Drew” at 9 p.m. to its largest audience since December 2019. Last night marked the young-and-digital-skewing channel’s best Wednesday in nearly one year.

*Also Read:* 'Kung Fu' Star Tzi Ma Explains Why This Asian Dad Is Unlike the Others You've Seen Him Play

OK, so what did “Kung Fu” actually get? The 8 o’clock series launched to a modest 0.2 rating among adults 18-49 and a 2 share, but it drew a rounded 1.4 million total viewers, which is very solid for The CW.

Anyway, neither network was really a factor. NBC and Fox tied for first in the key demo’s ratings last night. NBC, which aired its “Chicago” shows, was No. 1 in total viewers.

*Also Read:* 'Kung Fu': What Are the Seven Other Enchanted Weapons?

NBC and Fox tied for first in ratings, both with a 0.8 rating in the advertiser-coveted 18-49 demographic. NBC had a 6 share, Fox got a 5. NBC was first in total viewers with an average of 6.3 million, according to preliminary numbers. Fox was second with 3.4 million total viewers

CBS and Univision tied for fourth in ratings, both with a 0.4/3. CBS was third in total viewers with 3.2 million, Univision was fifth with 1.3 million.

The CW and Telemundo tied for sixth in ratings, both with a 0.2. Telemundo had a 2 share, CW got a 1. The CW was sixth in total viewers with 1 million, Telemundo was seventh with 926,000.

Spring TV 2021: All the Premiere Dates for New and Returning Shows – So Far (Photos)

Summer TV: Here Are the Premiere Dates for Broadcast’s New and Returning Shows

Summer schedules are just heating up, so stay tuned for more

Spring only recently arrived, but broadcast TV networks are..