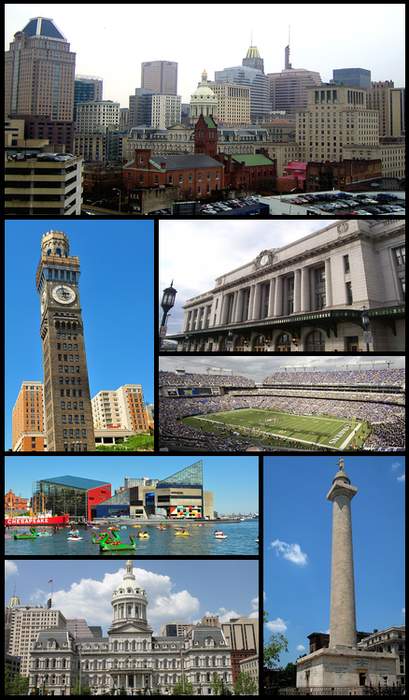 Monday marks six months since Freddie Gray died after being placed under arrest by Baltimore police. In the following days, riots erupted around the city. Among the most iconic moments during the unrest was when mother Toya Graham tore her son off the streets. Jeff Pegues followed up with Graham, who says her family is struggling but trying to stay optimistic.

Toya Graham grabbed headlines in April after she was caught on video keeping her son from joining the riots in Baltimore. She told..