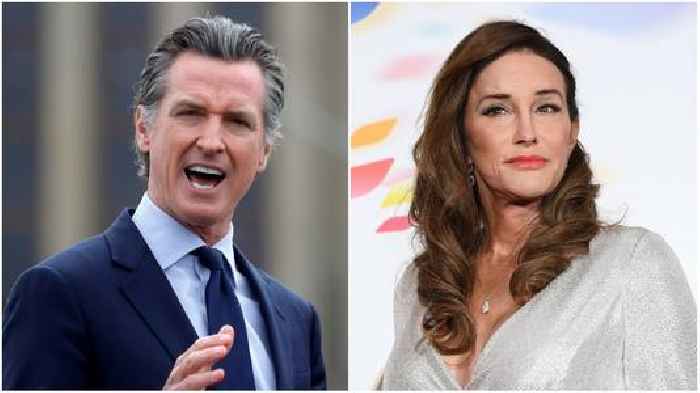 California Gov. Gavin Newsom is battling Republican efforts to recall his election, and the latest challenger from the right is none other than former Olympian and reality TV celebrity Caitlyn Jenner.

Jenner announced her gubernatorial candidacy last week, claiming she’s “a proven winner and the only outsider who can put an end to Gavin Newsom’s disastrous time as governor.”

Democratic political strategist Michael Trujillo told Vanity Fair in a Tuesday interview that he thinks Jenner’s decision to enter the race could be a good thing for the Newsom camp. Essentially, putting someone like Jenner on the podium next to Newsom would make the current governor’s policies look more reasonable to voters on the fence, Trujillo reasoned.

“For months Newsom has been calling the recall a Republican power grab and trying to brand it as very Trumpy, which was smart,” Trujillo told Vanity Fair. “Now you have Caitlyn basically highlighting all their talking points by hiring a bunch of Trump aides. If you’re Team Newsom, it’s the gift that keeps on giving.”

While she identifies as a transgender woman, Jenner’s Caitlyn Jenner has been openly critical of policies that would help other trans people, and recently said she believes that trans girls shouldn’t be allowed to play on girls sports teams — a hypocritical stance given that Jenner won several Olympic awards while she was competing in men’s categories (under the name Bruce Jenner).

Jenner’s main campaign promises include deregulating the state’s government, focusing on eliminating taxes and “any regulation that has outlived its usefulness, is contradicted by another state regulation, or is overly restrictive to the people and businesses of this state.” She also is campaigning hard for reopening schools across the state and opposing lockdown measures that Newsom put in place at the beginning of the pandemic in an attempt to curb rising COVID-19 infection rates.

One thing Jenner doesn’t address is what she’ll do to address the state’s ailing infrastructure or safety on the roads, which are back to their usual gridlock after a lull during the earlier months of the pandemic when most people weren’t commuting. Jenner killed a 69-year old woman named Kim Howe in a car crash in Malibu in 2015, though prosecutors decided against charging her with misdemeanor manslaughter.

A date for Newsom’s recall election hasn’t yet been set, but it’s expected to take place this fall.