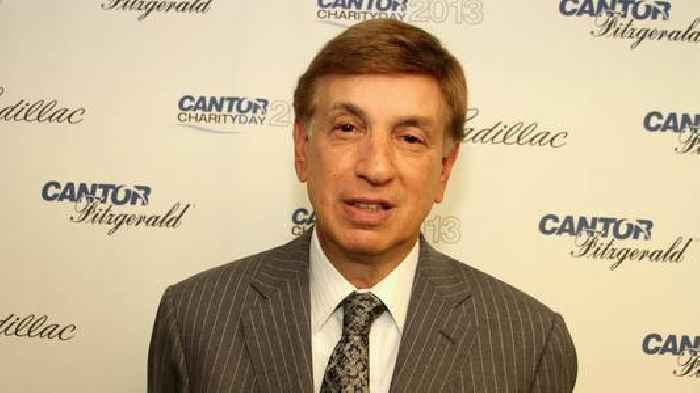 The individual added that TNT and Albert, who turns 80 next month, will formally announce his retirement plans early next week.

Albert for decades was known as the “voice of the New York Knicks” and more recently as “the voice of basketball” for his long-running tenure as the lead announcer with TNT and for his signature “Yes!” call during games.

Albert spent four decades calling games for the New York Knicks over two separate runs, and he’s worked for NBC Sports, TNT, YES for the New Jersey Nets and has called sports outside of basketball including Wimbledon, Monday Night Football, New York Rangers games and as a reporter for two World Series.

It’s unclear who would be Albert’s partner for his final games on TNT during the NBA playoffs, and his last game is expected to be a call for the Eastern Conference Finals.

TNT announcer Chris Webber recently exited the network ahead of the NBA playoffs, but the New York Post adds that Webber’s departure and Albert’s retirement are unrelated.