Netflix Pauses Production on ‘Matilda’ Musical Due to COVID Outbreak 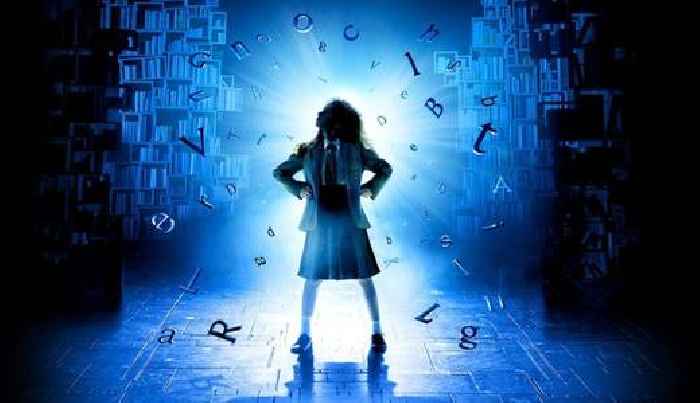 Netflix Pauses Production on ‘Matilda’ Musical Due to COVID Outbreak

Netflix has ordered a partial pause on filming of an upcoming musical adaptation of Roald Dahl’s “Matilda,” individuals with knowledge of the production have told TheWrap.

The positive COVID-19 test, which was first reported by Deadline, was found within the production’s first filming unit. Shooting is continuing with the second unit, but first unit shooting could be paused for as long as 10 days depending on results from subsequent tests and contact tracing.

“Matilda,” which will be released in theaters in the UK and Ireland and on Netflix in the rest of the world, will be based on the West End musical which in turn was inspired by Roald Dahl’s 1988 book. The story follows a young, book-loving girl whose intellect leads her to develop telekinetic powers. Emma Thompson will play Miss Trunchbull, the evil headmistress of Matilda’s school, with Lashana Lynch playing Matilda’s caring teacher Miss Honey. The film is set for a December 2022 release.

This is the second UK Netflix shoot to pause this weekend as shooting on the second season of “Bridgerton” was also delayed by a positive COVID-19 test. Concerns have been raised worldwide by the spread of the Delta variant of the virus, which can be countered by vaccines but is more infectious than the original version of the virus.

Cases in the UK have rapidly risen over the past month thanks in part to Prime Minister Boris Johnson’s decision to lift all COVID-19 restrictions and superspreader events like the UEFA European Championship. Nearly 54,000 new cases were reported on Saturday, reaching highs not seen in the country since mid-January.

Production on HBO’s “Game of Thrones” prequel “House of the Dragon” has been paused after a positive COVID-19 test on the..

Production on the 10th season of “American Horror Story” has been shut down after a positive COVID test, according to..