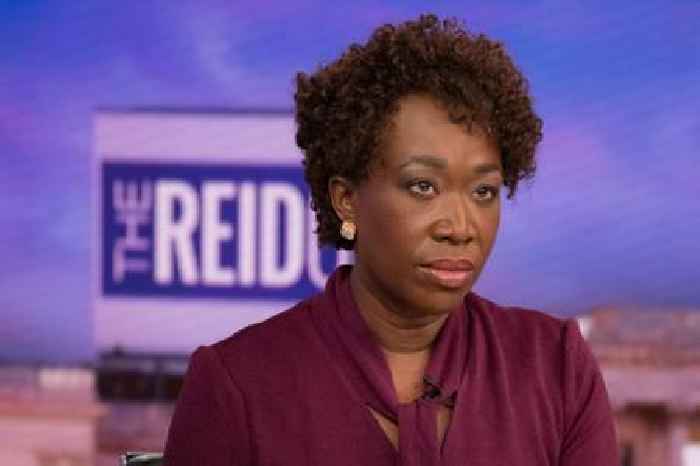 “The way this story has captivated the nation has many wondering: Why not the same media attention when people of color go missing? Well, the answer actually has a name: Missing woman syndrome,” she said on “The Reid Out.”

Reid cited other instances of the so-called syndrome, including the media attention on the cases of Natalie Holloway and Laci Peterson, before being joined by Derica Wilson of the Black and Missing Foundation and Lynette Grey Bull of Not Our Native Daughters.

Online, there was backlash to Reid’s assessment, but there was also support as viewers shared reports that highlight how many missing persons reports have been about Native American women or women of color.

Conservative pundit Mike Cernovich wasn’t a fan, however. He tweeted, “Joy Reid HAS HER OWN SHOW. She is part of ‘Missing White Woman Syndrome’ culture. How many times has she highlight missing and exploited black women or modern day human sex trafficking?” Author Neal Boortz accused her of playing “the race card.”

On Sunday, police found remains consistent with 22-year-old Petito’s description in Wyoming. She and her boyfriend, Brian Laundrie, had been road-tripping across the American West this summer, posting their #VanLife photos on Instagram, but the social media shares stopped in late August. Laundrie returned to his parents’ home in Florida alone on Sept. 1 and her parents reported her missing Sept. 11. Police are currently looking for Laundrie, who refused to speak to investigators before disappearing.

“No one is looking for us.” With all the coverage on the Gabby Petito case, Joy Reid calls out the media’s obsession with missing white women, and calls it “missing white woman syndrome”. pic.twitter.com/FPbA3bHjNq

Watch Video*Chance Seales with "Newsy Tonight":* The Gabby Petito case has captured the country's attention, and for good reason,..